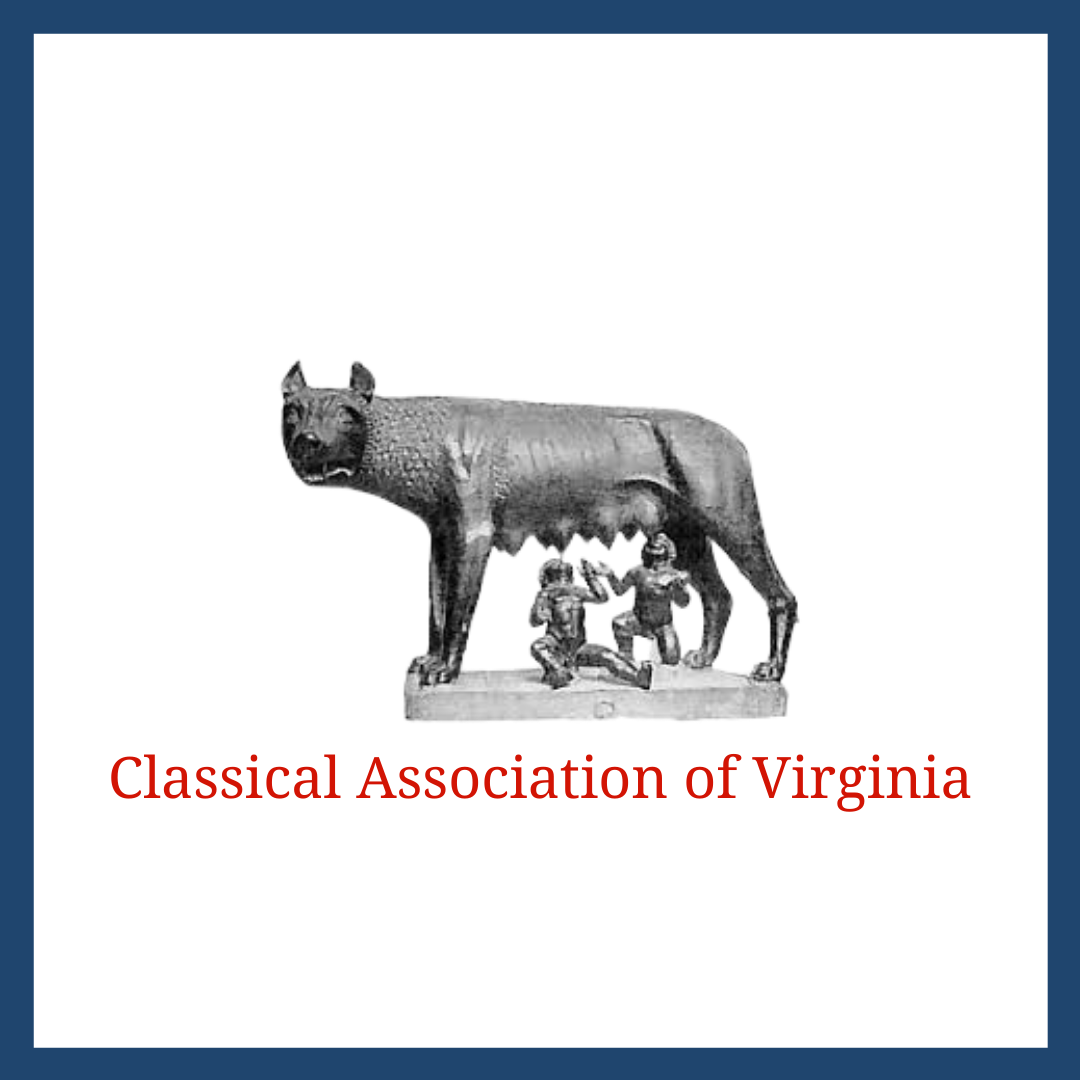 Lurlene Walker Todd, a native of Virginia,  began her Latin studies in the public schools of Bedford County. Under the instruction of Virginia Bowen Stone,  Latin quickly became one of her favorite subjects in high school, and she received  the Latin medal for having the highest average for four years of Latin.  In 1934,  she was awarded second place in the Vergil Exam, sponsored by the Classical Association of Virginia.  She received her B.A. in Latin from Madison College where she studied under Professor John Sawhill.  Professor Sawhill was for many years Director of the Latin Tournament.  Later she received her M.A. from the University of Virginia.  She remembers with fondness her classes with Professors Arthur Stocker and Marvin Colker.  Mrs. Todd also studied at the University of Iowa under Dorrance S. White, author of The Teaching of Latin which was published in 1941.  Currently an honorary member of CAV,  Mrs. Todd once served on the executive committee as a member-at-large.

Mrs. Todd taught in the public schools of Indiana and Virginia for almost forty years. The majority of those years were spent  at Cave Spring High School in Roanoke County.  There Mrs. Todd’s enthusiasm for teaching and her love of Latin inspired countless young Virginians to take four or five years of Latin and to continue their classics studies in college.  Among those numbers are those who chose to enter the teaching profession both on the secondary and collegiate levels.

Latin was a passion for Mrs. Todd.  Her enrollments, often greater than the combined enrollments in all other foreign languages,  continued to rise, and a second teacher was added to assist in the Latin program.  In 1957, Mrs. Todd became sponsor of the Laeti Latini, the school’s Latin Club which became one of the largest and most active at Cave Spring High.  She initiated the club’s newspaper, Vox Quiritium  in 1962.  The Laeti Latini homecoming floats consistently were awarded first prize.  Likewise the club scrapbook won first prize at both state and national Junior Classical League Conventions. Her students were in charge of publishing the national convention  newsletter one year. The annual Roman banquets were legendary at Cave Spring.  The school cafeteria was elaborately transformed  into a Roman triclinium, and former students were always invited to attend.

Mrs. Todd truly made her students little Romans as they studied with her.  Indicative of the rapport she had with her students and the love and respect she earned from them, is the title they so fondly gave her: “Mama Todd.”

In 1982,  speaking of her accomplishments  as she neared retirement, some of her administrators expressed this opinion of Mrs. Todd:  “She never sought any recognition for her accomplishments; yet, perhaps, her greatest accomplishment is the success of her students.  She provides firm but concerned guidance, and is exemplary of the Roman virtues of truth, honor, and loyalty.”

Mrs. Todd, the mother of two daughters and now 89 years of age, resides with daughter Deborah in Northern Virginia.

historyTeacher of the Year Award