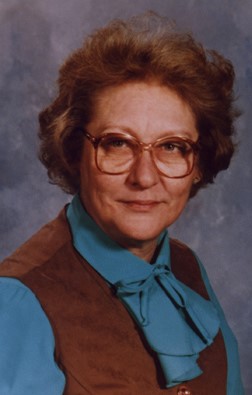 Angela Lloyd taught Latin at Seven Hills School in Lynchburg, Va. from 1961 until her death in 1987 and served as President of the Classical Association of Virginia during 1978-1980.  This prize was established in her honor by her many friends, colleagues, and students.  She was a graduate of Agnes Scott College where she majored in Greek and was elected to Phi Beta Kappa.  She received her Master’s Degree in Classics from the Johns Hopkins University.  Angela was a dynamic and enthusiastic teacher of Latin.  With her husband Robert B. Lloyd, Professor of Latin at Randolf Macon Woman’s College, she brought great energy and vitality to Latin in Lynchburg and in Virginia, and with him she directed summer programs of the Vergilian Society in Italy, and she herself took several student groups to Italy.